Workout of the Day

The Paleo Challenge begins in just a few days…have you signed up yet?

Also, Kurt, one of the owners of Mid-10 Nutrition and a member of CFF is bringing a BOD POD testing company up from Atlanta to do some body composition analysis for those who are interested. I have done the BOD POD several times and I know a few folks from CFF have done it, too, and I must say it’s pretty cool, especially if you’re looking for precise numbers regarding your, body fat percentage, bone density, muscle mass, etc. It correlates well with our Paleo Challenge.

Anyway, Kurt is holding a special just for CrossFit Forte members, which is awesome. This is from Kurt: “Forte members can enter the promo code FORTEVIP to save $5 off and get the test for $40 ($5 of that going to Steve’s Club Nashville).  I think it would be a nice fit timing-wise for those starting the Paleo Challenge to give them an extra piece of information about their body.”

Here is the link to sign up (September 29-30 are the days for testing): http://fallbodpod.eventbrite.com/

Also, class is cancelled Saturday, as the competition called It Takes Two to Tango is happening at CrossFit Talon in Cool Springs. We have six people (teams of two) from CFF competing: Me and Travers, Jackie and Erin M., and Pat and Clyde Frog. Come support your gym members!

This is AWESOME! Dmitry Klokov is one of my favorite Olympic weightlifters, so seeing him try CF is exciting to say the least. He can Snatch 430 lbs! But, as you can see in the video, 155 lbs is whooping his ass. Weightlifters don’t have the best endurance. 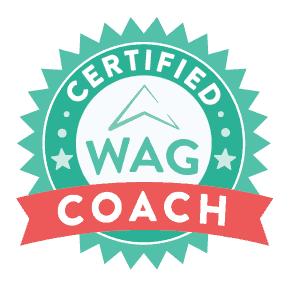